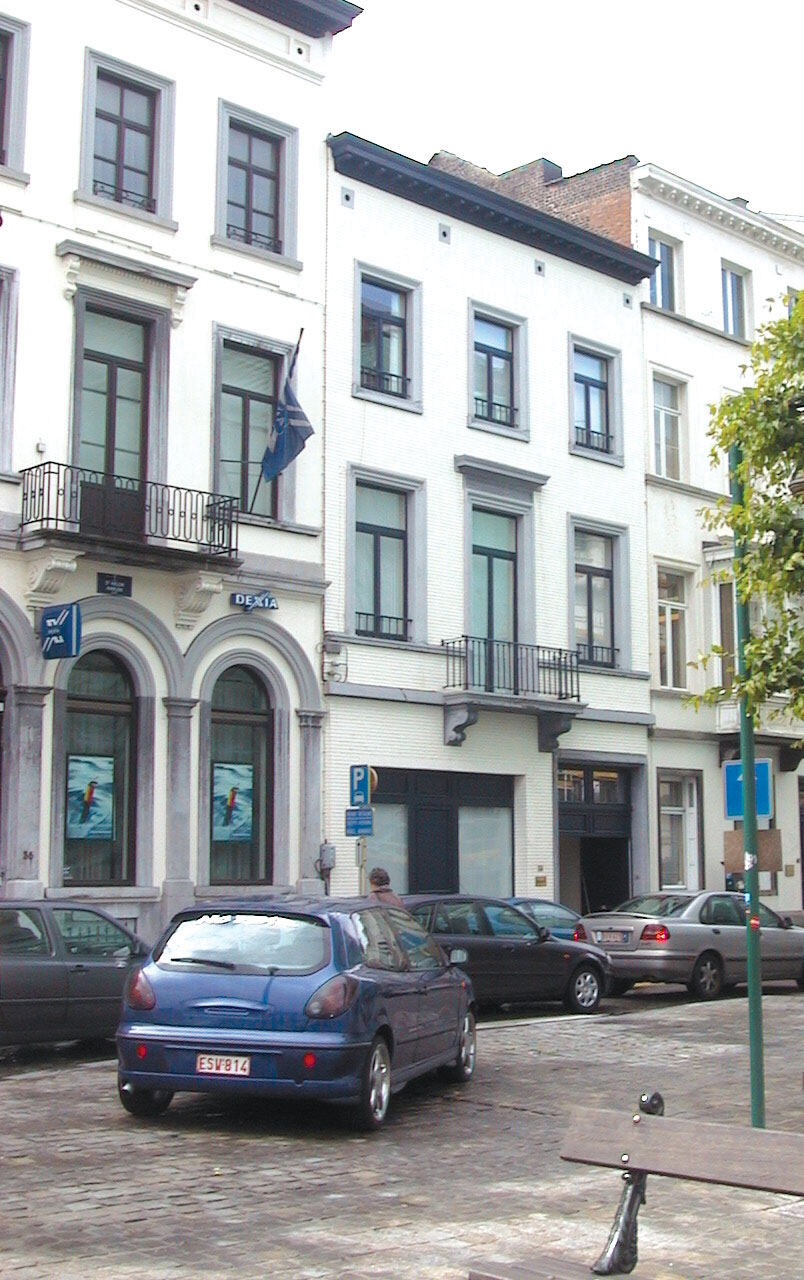 The 1980s and 1990’s were a period of regionalisation and decentralisation for the Member States of the European Union. The Maastricht Treaty, which came into force in November 1993, created a single European space without internal borders. A new balance was formed between the three levels of decision making, the regional, the national and the European. The political, economical and cultural role of local authorities is constantly growing.

Nowadays, it is a commonplace to state that local authorities can be more effective than the central government in dealing with specific problems, as they are closer to the citizens and businesses in question. This is very well illustrated by the fact that the European Commission insists on giving a pilot role to the regions in strategic documents, such as the ones concerning the information society or employment policy.

Within the new order that has begun to emerge from the process of European integration - where local authorities are called upon to actively participate and cooperate between them overcoming national frontiers - REGIOEUROPA provides these with direct updates and with the capacity to be represented in Brussels.

How to become a member:
For more information regarding the association’s activities, as well as how an authority or organisation can become member of REGIOEUROPA please contact: 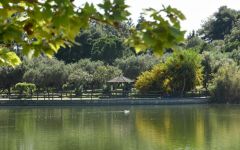 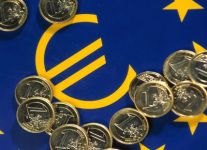